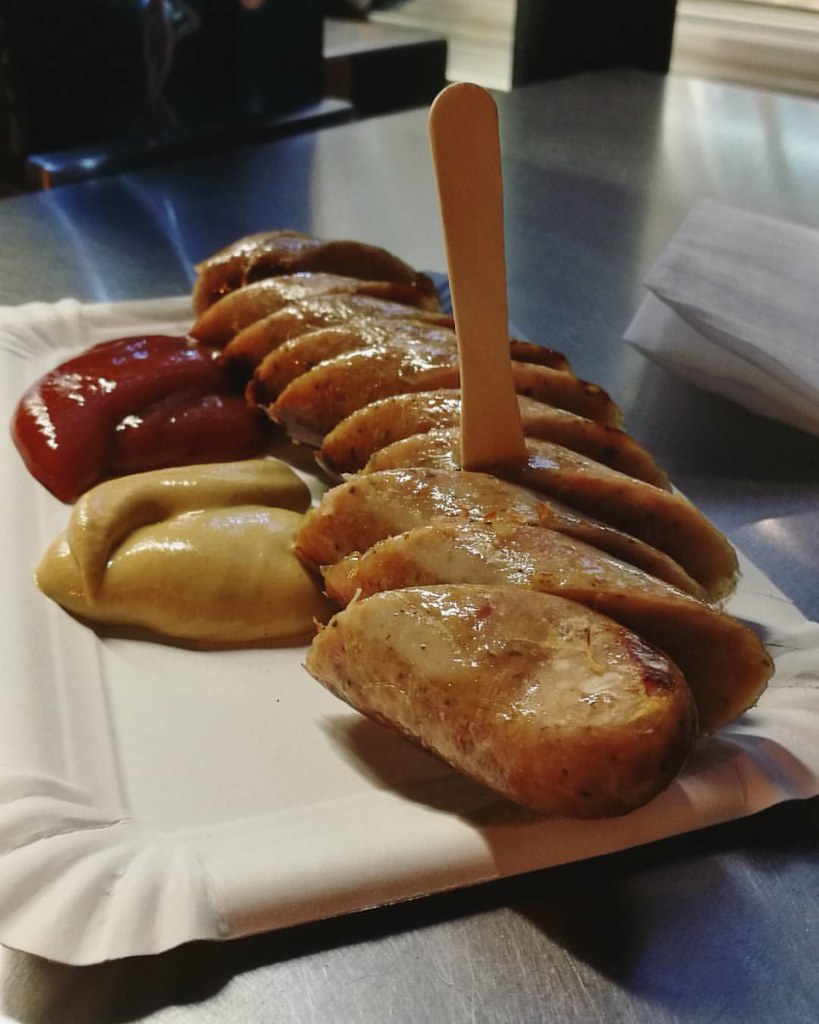 A simple “hello” isn’t accepted unless you’ve established a close relationship with a business partner. _______________ (4), “Grusez Gott”, which literally translates into “Greet God”, is the common phrase business partners use when they shake hands in this Roman Catholic nation.

After a visit to the grand opera house, business partners will often be taken to the “Würstelstand”, the ubiquitous street stalls selling sausages.

“It’s high-­class fast-food, nothing like McDonalds, and you can prepare to be taken there as a business traveller. My advice: Don’t ask for fork and knife,” Kainz laughed, explaining that the sliced sausages are served on a paper plate and dipped into horseradish, ketchup and mustard with your hands.