Do Camels Store Water in Their Humps? 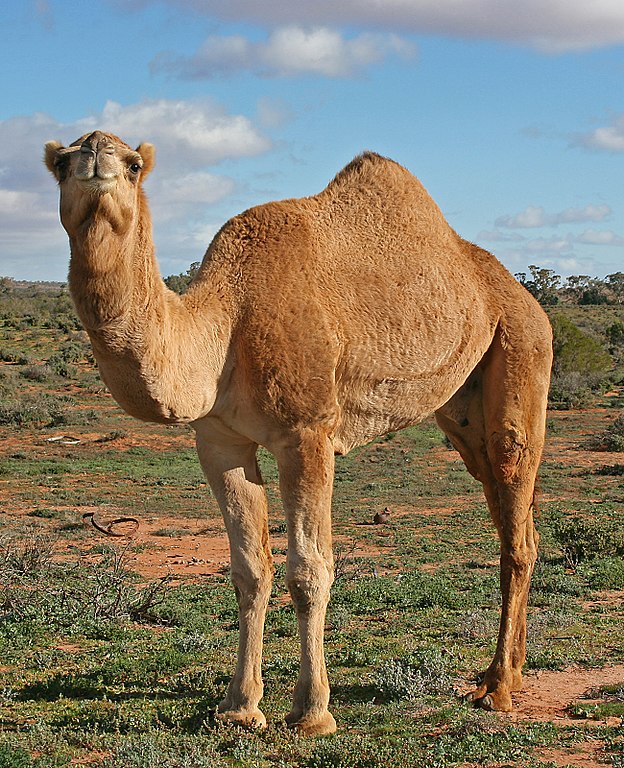 Camels have long been known for their ____________________ (1 ABLE) to go weeks at a time without needing to drink water—which makes them particularly useful pack animals for people traveling across arid environments and that earned them the nickname “ships of the desert.” Camels are also known for their prominent humps (either one or two humps, ____________________ (2 DEPEND) on the species), which leads many people to believe that these are used to store water for access at a later time. However, camels’ humps actually store fatty tissue, not water, which is used as a source of ____________________ (3 NOURISH) when food is scarce.

Although the humps do not store water, camels are still incredibly ____________________ (8 EFFECT) in the amount of water they use per day, which is why they are able to go nearly a week without drinking. This is partly due to the unique shape of their blood cells, which are oval. Oval-shaped blood cells allow camels to consume large amounts of water (up to 30 gallons in one sitting!) since the cells are more elastic and can change shape more ____________________ (9 EASY). This shape also allows their blood to flow when water is scarce, which is common in a desert.

A camel’s humps are incredibly important for the animal’s ____________________ (10 SURVIVE) in a tough environment like a desert. Without its humps, a camel would be more likely to overheat and sweat—but it’s still the oval-shaped blood cells that help the camel retain so much water, not the humps.

(Adapted from britannica.com on 7 October 2017)