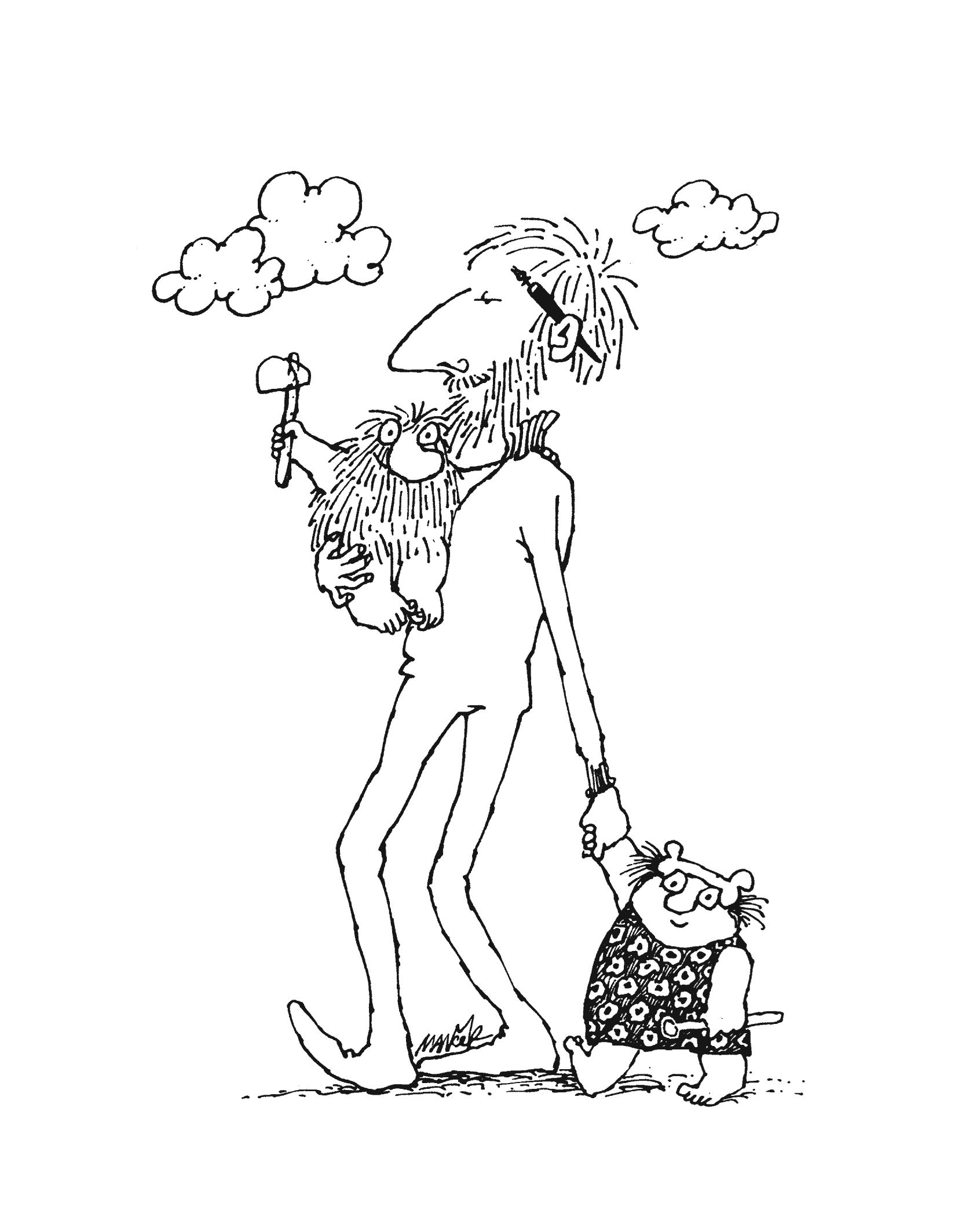 The award ceremony also honoured four other illustrators with Hinko Smrekar plaques and recognitions, including Suzi Bricelj for her _______________ (7 COLOUR) illustrations in a collection of poems by author Vinko Möderndorfer and Tina Dobrajc for her illustration in Aleš Šteger’s novel Kurent.

As the central review of Slovenian illustration, the Biennial of Illustration unites older and younger generations of illustrators employing _______________ (8 DIVERSITY) artistic methods.

The biennial’s exhibition, featuring works by 67 artists, will be on display until 19 March 2017.

(Adapted from sloveniatimes.com on 22 December 2017)