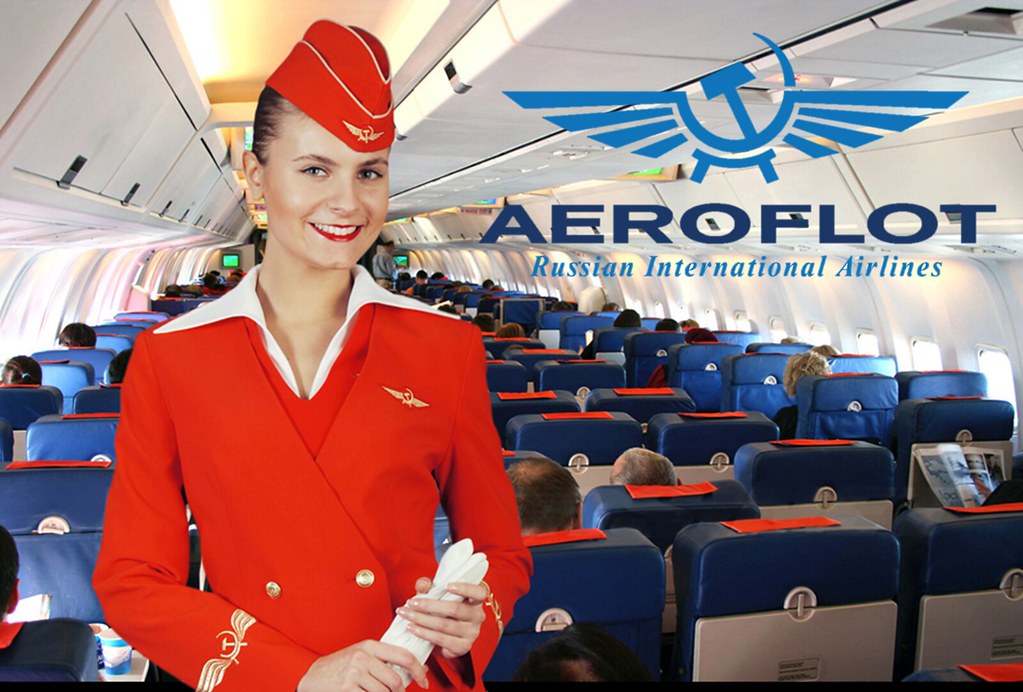 Russian court has ruled the airliner Aeroflot cannot tell its staff what clothes size to wear.

It sided with two female flight attendants who ____________________ (1 SUE) the airliner for alleged discrimination, saying they had been shifted to less lucrative routes because of their body size.

But the court did not explicitly rule Aeroflot policy was discriminatory.

Instead, it awarded a small amount of compensation for the loss of salary and a sum for additional suffering.

After the partial victory, one of the employees in the case, Irina Ierusalimskaya, told reporters her clothes size ____________________ (5 HAVE) nothing to do with her performance.

“I’m sure that the size of clothing ____________________ (6 CANNOT APPLY) to professional qualities. That goes against common sense. Because, first of all, one should be professional in what you do, and looks are secondary,” she said.

During the initial court case, the airline had said it regards heavily-built flight attendants as less suited to emergencies, when quick action ____________________ (7 REQUIRE).

It also argued that every extra kilogram of weight forces it to spend more on fuel.