All tenses in sentences: active and passive 2 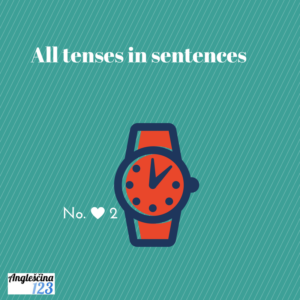