Haiti in Ruins After Huge Earthquake 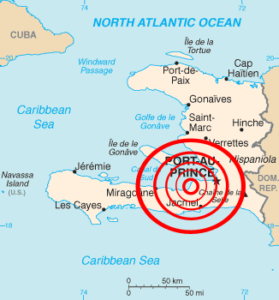 (Adapted from breakingnewsenglish.com on 14 January 2010)