Who was Leonidas of Rhodes? 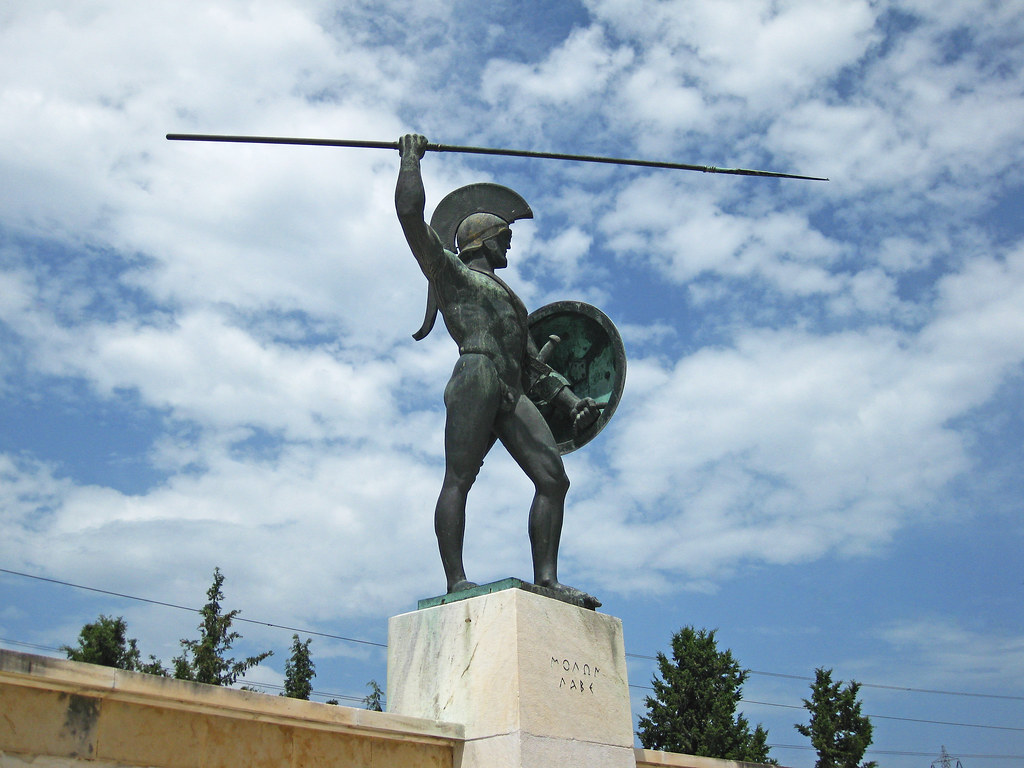 Michael Phelps has broken a 2,000-year-old Olympic record by surpassing the 12 individual titles won by Leonidas of Rhodes. Who was this athlete __________ (1) record has taken two millennia to beat, asks Jon Kelly?

Phelps has a total of 22 Olympic gold medals, but nine of these __________ (2) come in relays – in terms of individual titles he has only just passed the greatest athlete of the ancient world.

An athlete who won three __________ (4) at a single Olympics was known as a triastes, or tripler. There were only seven triastes and Leonidas is the only one known to have achieved the honour more than once. Remarkably, he was 36 when he did it on the fourth __________ (5) – five years older than Phelps is today.

The three events at which he triumphed were the stadion, a sprint of roughly 200m; the diaulos, __________ (6) was twice the distance of the stadion; and the longer hoplitodromos, or race in armour.

__________ (7) most races, which were run in the nude, the race in armour required competitors to wear heavy battle gear, possibly comprising a helmet, a breastplate, shin armour and a shield made from bronze and wood.

“To run all these events one after the other was quite a feat,” says Judith Swaddling, senior curator __________ (8) The British Museum.

“He broke through the distinction __________ (9) sprinters and endurance athletes,” says Paul Cartledge, professor of classics at the University of Cambridge. The race in armour __________ (10) not previously been considered suitable for sprinters (the Olympiads had already been going for a few centuries).

“They were running in armour, the temperature would be 40C. The conditions were fantastically unpleasant, requiring completely different muscles and gymnastic skills.”

There is very little biographical information about Leonidas, says Cartledge, and no images __________ (11) him survive. But his name – derived from the Greek word for lion – suggests he was a man of distinction. “He’s probably an aristocrat, probably wealthy, probably from an athletic family,” Cartledge says.

Rhodes had a strong athletic tradition. Another great Olympian from the island was the boxer Diagoras, who launched a dynasty of athletes. “Coming from Rhodes you are a bit on the fringes,” Cartledge says. “You probably tried harder __________ (12)  if you were from one of the older cities.”

He was also venerated in ancient Greek literature. Pausanias described him as “the most famous runner”. In the 3rd Century, Philostratus the Athenian wrote in his Gymnastikos that Leonidas’s versatility disproved all received wisdom about athletic training and body types.