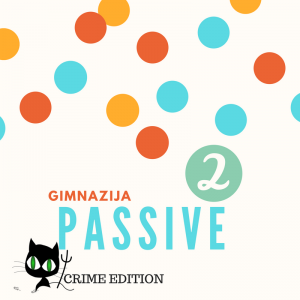 1 The police will have questioned all the suspects by tomorrow.

2 She is suing the newspaper for libel after they have printed a story about her allegedly having an affair with a married politician.

3 The supermarket manager is going to hire someone to install security cameras to tackle the problem of shoplifting.

4 They believe that the mugger had an accomplice.

5 People expect that those who drive under the influence of alcohol will be banned from ever driving again.

6 The librarian said that they were introducing a new fines system because people weren’t returning books.