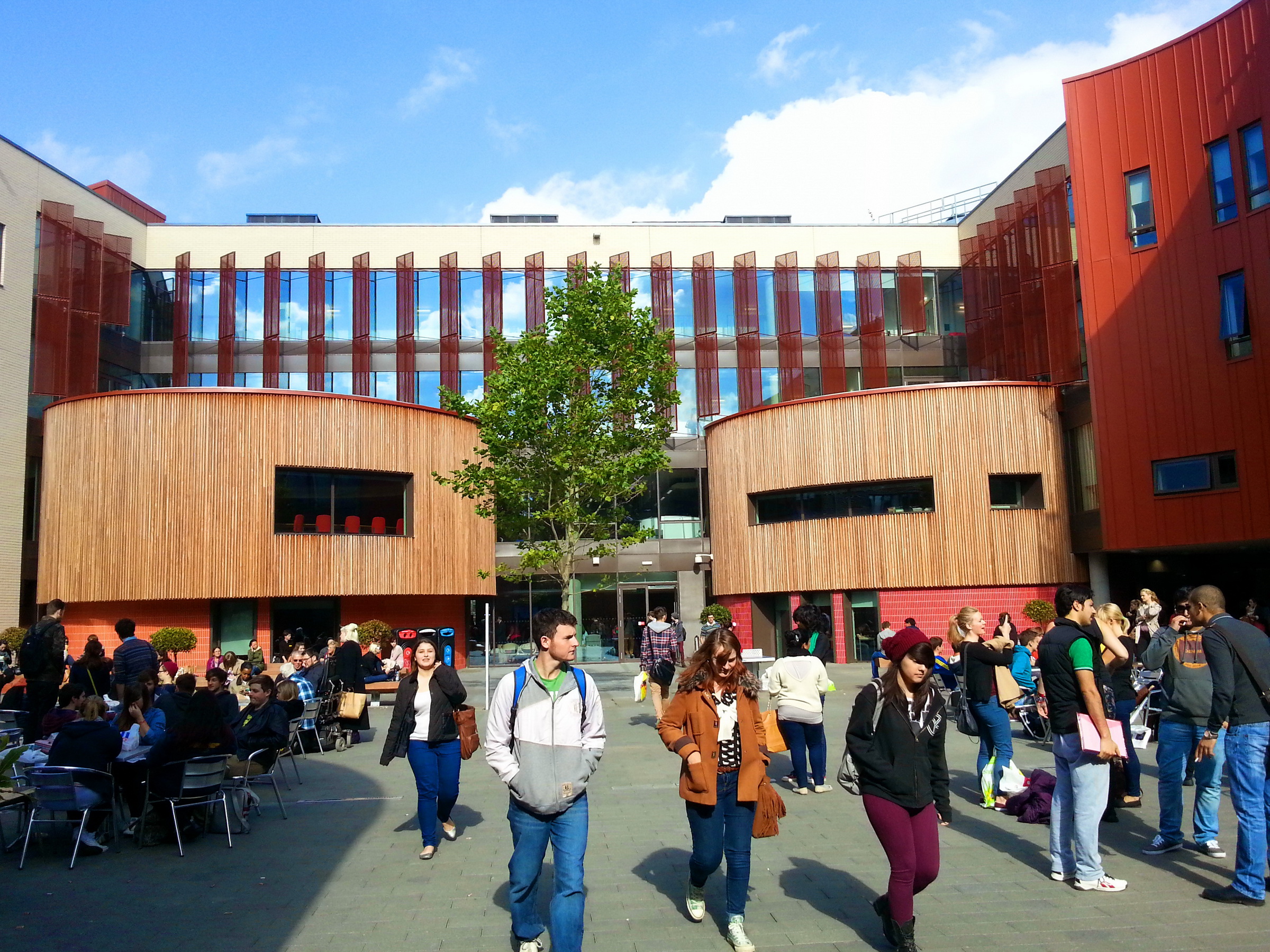 A former student is taking her university to court after claiming that two years of study has left her with nothing more than a “Mickey Mouse” degree that has not helped her career, despite graduating with a first.

Pok Wong is suing Anglia Ruskin University for more than £60,000.

Claims the institution made about a “quality education and prospect of employment after graduation” were fraudulent, she told The Sunday Telegraph.

It ____________________ (1 THINK) the case could set a precedent for how universities present their courses in marketing materials, as students who spend around £9,000 a year for their education demand value for money and see themselves more as a customer.

Ms Wong said she moved over from Hong Kong ____________________ (2 STUDY) at the university’s Lord Ashcroft International Business School in Cambridge after being won over by the claims in the prospectus.

But the 29-year-old, who has lodged documents with London county court, alleged that the university failed to deliver and accused it of a breach of contract and fraudulent misrepresentation, listing a lecturer turning up late and students being told to “self-study” among complaints.

The degree “does not play a role to help secure a rewarding job with prospects”, she claimed, adding that the prospectus ____________________ (3 PROMISE) the course would leave graduates “well equipped” for jobs in the business world, following two years of “high quality teaching”.

She also alleged she was “locked” in a room for ____________________ (4 TRY) to speak out about the quality of her course during her graduation ceremony, which she has branded as false imprisonment.

Ms Wong hopes the case will encourage other students to demand value for money and seek compensation if universities ____________________ (5 NOT DELIVER).

“The prospectus convinced me that the university is really impressive,” she told The Sunday Telegraph. “But, as soon as I started in 2011, I realised there were failings. Although I graduated with a first class degree in 2013, it is a Mickey Mouse degree.

“I hope that bringing this case will set a precedent so that students can get value for money, and if they don’t they get compensated. Anglia Ruskin talked a good talk but then they didn’t deliver.”

She ____________________ (6 JUSTIFY) the money she is demanding as a refund of her tuition fees for the international business strategy course and the living costs for her time there.

The University is ranked 301-350 in the Time Higher Education World University Rankings for 2018.

A spokesperson for Anglia Ruskin University told The Independent: “We are well aware of the claims made by this former student and we are robustly defending the current litigation.

“Despite ____________________ (7 AWARD) a First Class degree she attempted to disrupt her own graduation ceremony in 2013 as part of her dispute with the university, an action which would have damaged the experience for many other graduating students. The student was asked to leave the stage and sat in a room adjacent to it. She ____________________ (8 BE) free to leave at any time and got up and left, of her own accord, once the ceremony was over.

“Her complaints have been through the full Office of the Independent Adjudicator process. She then made a complaint to the Information Commissioner’s Office which ____________________ (9 REJECT) after a thorough investigation. Subsequently she has launched legal action against us and has been required to pay our costs at an earlier hearing.

The case echoes that of Oxford University Faiz Siddiqui, who tried to sue the institution for £1m after it did not give him a first-class degree.

Mr Siddiqui claimed that “negligently inadequate teaching” was partly to blame for his 2:1 degree, which he said prevented him from ____________________ (11 GET) into a top US law school, and, in turn, meant he could not become an international commercial lawyer.

He lost the case, but Mr Justice Foskett, who delivered the verdict, said that as “students are incurring substantial debts to pursue their university education, the quality of the education delivered will undoubtedly come under even greater scrutiny than it did in the past”.

The Advertising Standards Authority ____________________ (12 ALSO/WARN) universities they must be able to stand up to claims objectively if they make them in their prospectus.

The watchdog made six universities remove claims they made in their marketing materials last year.