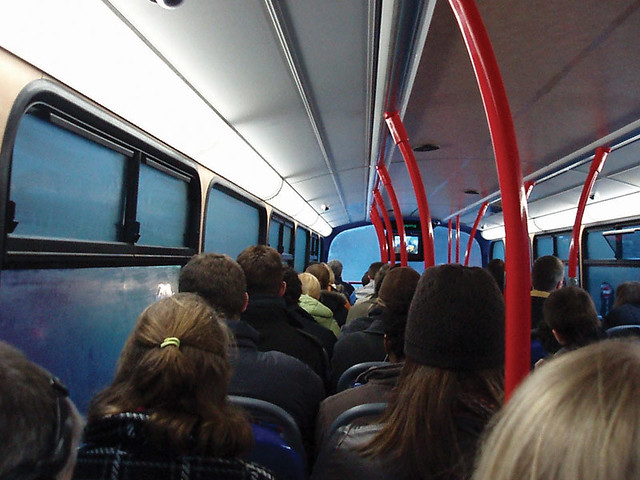 The last few weeks have been very stressful for my friend Jason (1). After his car was stolen three weeks ago (2), he discovered that he hadn’t insured it (3). He immediately went to his insurance agent (4), but she confirmed that he had only bought a policy against accidents (5), and not against theft. He became really desperate and threatened to sue the company (6), but, naturally, he gave up on the idea in the end. So, he hasn’t been driving for the past two weeks (7), but has been taking the bus to get to work. Jason works at a real estate company about 15 miles (8) from his home in Davonford. It used to take him only twenty minutes (9) to get to work. Now, he has to get up at six o’clock in order to catch the seven o’clock bus (10). If he had more money, he would buy a new car (11). Unfortunately, he had just spent most of his savings on an exotic vacation (12) before his car was stolen. The vacation was wonderful (13), but he if he hadn’t gone to Hawaii, he wouldn’t be having all these problems now. Poor guy!