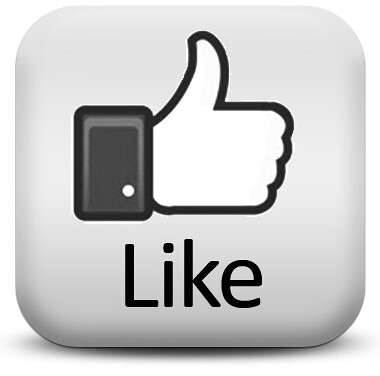 a) What does it look like? (pomen: Kakšnega izgleda je?) – It’s big and round and looks a bit like an orange.

c) What is it like? (pomen: Kakšen je? /na splošno ali po značaju/) – It’s really boring, I wouldn’t recommend it.