Dopolni manjkajoče besede, prva črka je dana. Fill in the gaps with missing words, the first letter has been given. 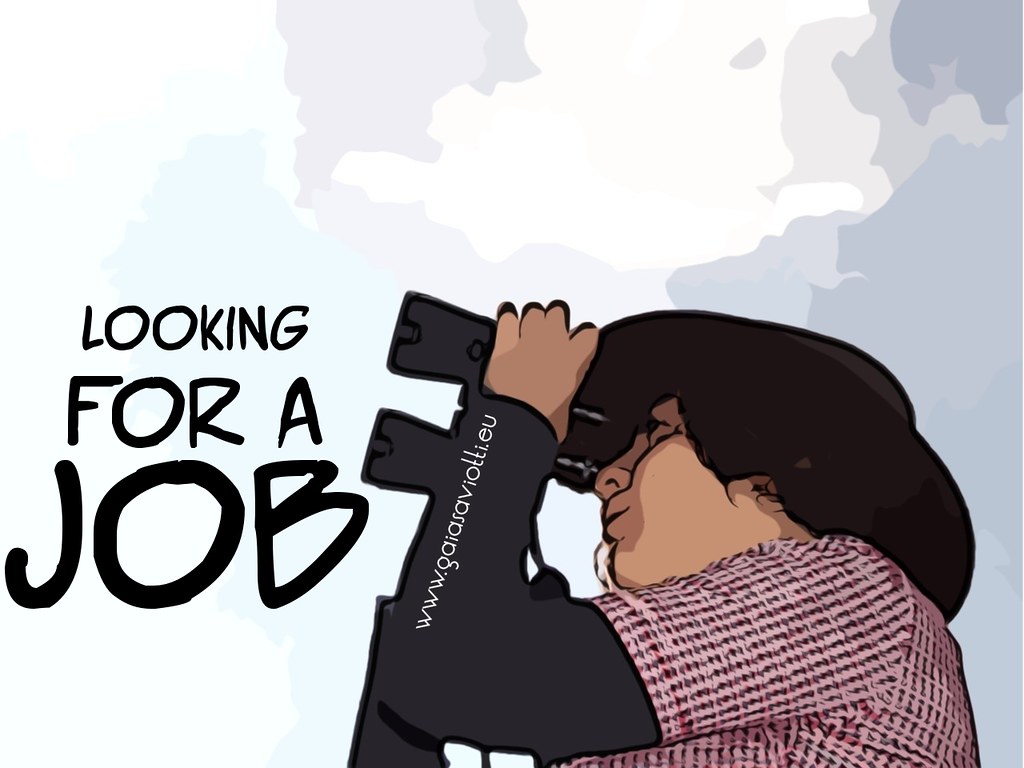